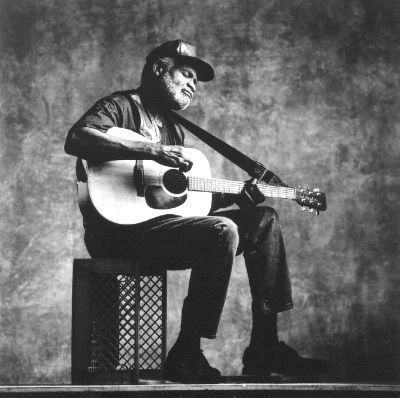 The Ted Hawkins’ composition and recording of “Ladder Of Success” has been licensed for an Australian documentary “Wik versus Queensland.”  The film, set to air on the Special Broadcasting Service (SBS), Australia’s Public Broadcast Network provides a powerful insight into the High Court’s decision in 1996 to grant native title land access to the indigenous Wik people of Cape York, and the dramatic political and cultural fall-out that followed.