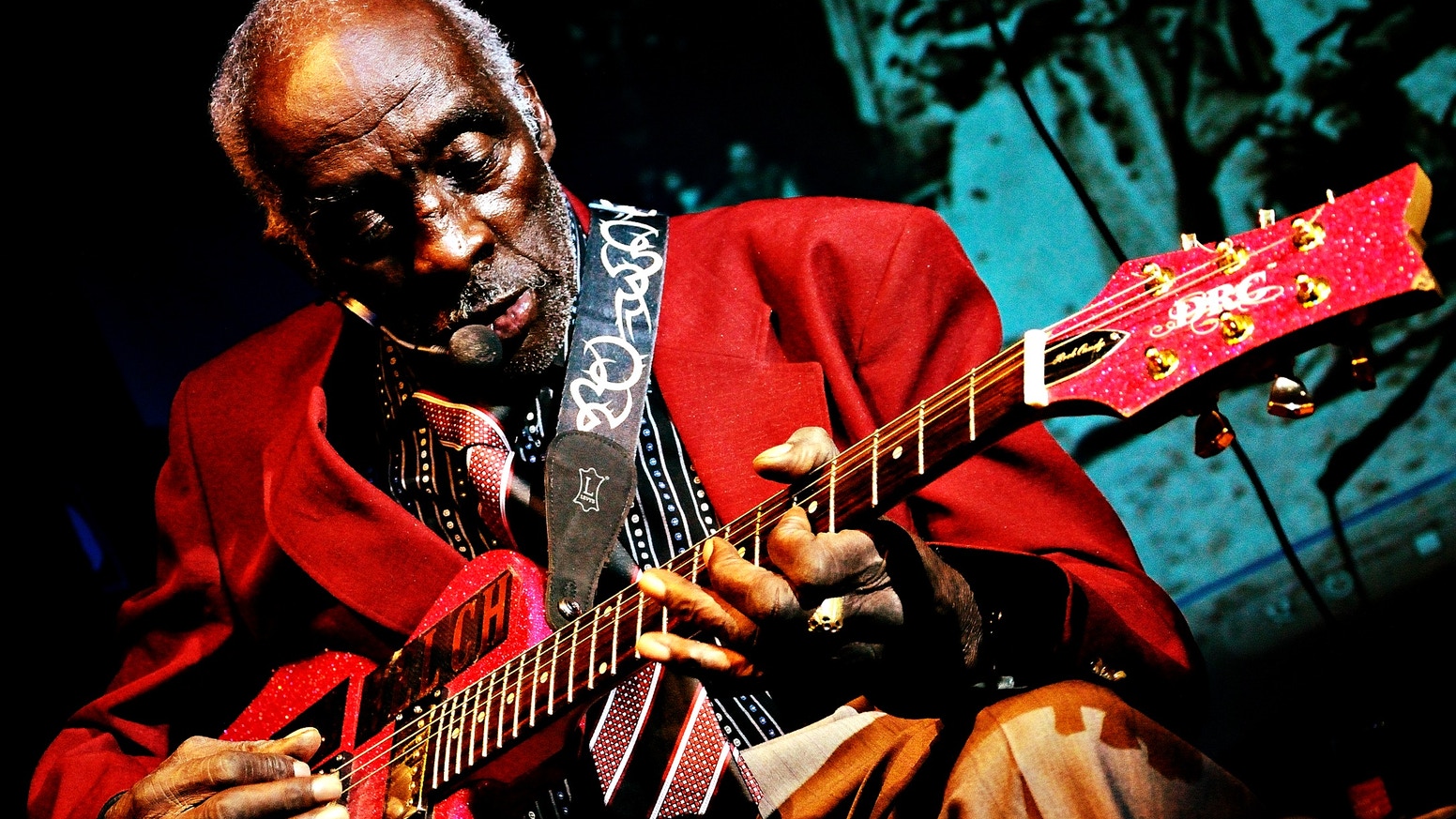 Bates Meyer did the copyright research for the upcoming release by Delta bluesman Leo Bud Welch, due out on the Easy Eye record label created by Dan Auerbach of The Black Keys.   “The Angels in Heaven Done Signed My Name” with tunes from Welch’s gospel influences, comes out March 8. Born in 1932 in Mississippi, Welch (who died in 2017) played in local juke joints and his Baptist Church and released his first recording at the age of 81. Auerbach guided this final album for Welch, which according to Rolling Stone “certainly fits the template of the Black Keys’ gritty, acid-washed sound.”