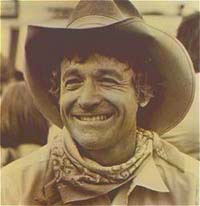 Bates Meyer is proud to announce our representation of folk legend Ramblin’ Jack Elliott. Still a vital performer and storyteller, Elliott has recorded a prolific body of work during his career with over 30 albums to his credit. Elliott’s music continues to represent a slice of American history, not only popular here in the U.S., but with a loyal following in Europe and Japan as well. A protégé of Woody Guthrie and a noted major influence on Bob Dylan, Elliott’s own story was recently documented in the film The Ballad of Ramblin Jack Elliott (Lot 47 Films/Winstar Home Entertainment). 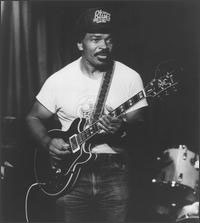 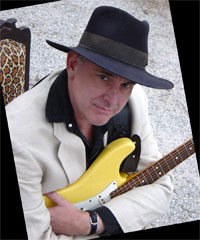 After years of working in artist management and publishing administration support, Bates Meyer, Inc. has established services for artists who own and control their original material. Setting up a publishing company for intellectual property is just the initial phase of developing a valuable asset. To fully reap the benefits of artist-owned music publishing, the creator must not only protect copyrights, but also advise and interact with administrators on an international scale. Our artist-oriented approach provides a consistent system for collecting base information and disseminating details so that administrators are kept up to date on song activity. We conduct follow-up on track licensing and international registrations. Initial services are being provided to Blues guitar greats, Matt “Guitar” Murphy and Jimmy Thackery. Both artists have a large body of work, including numerous collaboration projects.